The Floor's Too Far Away 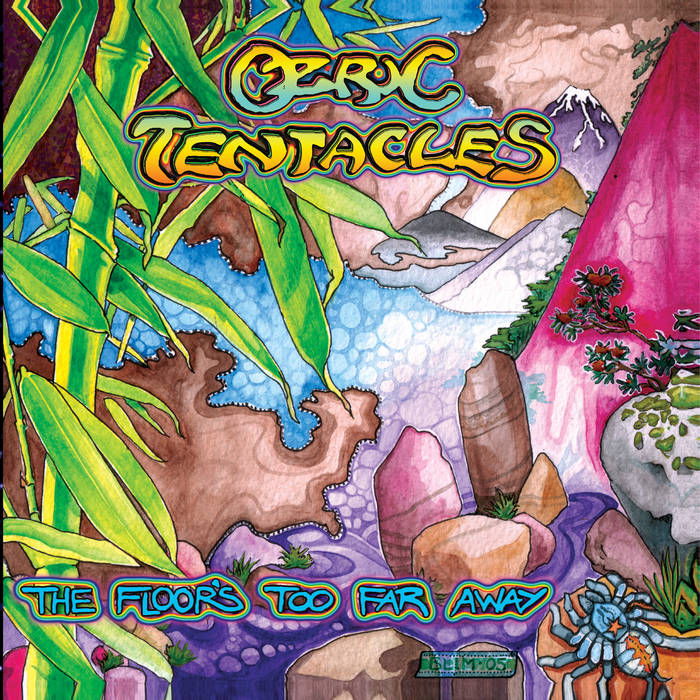 Kenny Loved this band since I first heard them in the 90's. Still to see them live though!? 😯😂 Favorite track: Spacebase.

Bandcamp Daily  your guide to the world of Bandcamp